CIRDDOC Nigeria through its Legal Department since 1999 till date has successfully been implementing a project titled: “Increasing access to mediation and legal services for poor people especially in rural Communities”

The project was supported by two partners: Henreich Boll Foundation (HBF) and The British Department for International Development (DFID) through the British Council Justice For All (J4A) office in Nigeria between 1999 and 2015. HBF supported CIRDDOC Nigeria to train over 500 Paralegals, Civic Educators (CEs) and Development Information Officers (DIOs) as well as established and equipped Community Information Centres in 9 States of the South East and South-South of Nigeria. DFID/J4A supported the Community Paralegal and Village Mediation Project (CPVMP) which had so far trained 20 Community Paralegals and 150 Village Mediators in Nomeh, Nara, Nkerefi, Ugwogo and Eha Amufu all in Enugu State. The Community Paralegals and Village Mediators were expected in turn to provide mediation and legal services free of charge to the members of their communities with the goal of reducing the workload of the courts, congestions in the prisons and also minimising the rate of police intervention in civil and minor criminal cases at the community level.

Objectives of the project

The overall objective of the Project is to respond to the needs of the indigent citizens of Enugu state for improved access to quality justice, as guaranteed in their Constitution and international instruments.

The specific objectives of the intervention are:

The importance of the “Increasing access to mediation and legal services for poor people especially in rural Communities” lies in the fact that Nigeria’s formal legal system is complex, the lawyers are urban-based, the court process is time consuming and expensive and therefore poor people, particularly the illiterate and the disadvantaged living in rural communities, cannot enforce their own rights and as such they suffer injustice in silence. The mediation project is providing access to quality and affordable justice for people at the community level. The project beneficiaries have continued to express satisfaction with the dispute resolution approach, which is not just affordable but also acceptable and preferred.

Breakdown of the cases

Impact of the Community Paralegal and Village Mediation Program (CPVMP)

“The project has made a huge impact in three areas: capacity building/skills acquisition, Case diversion and sustainability. Variety of skills was imparted on the Community Paralegals and Village Mediators through the series of training and retraining they have undergone, starting from human rights, gender, criminal law, family law to Project management, data collection, team building and fund raising.

These testimonies point to the impact of the project. ” 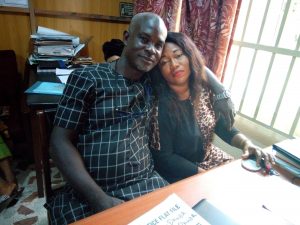 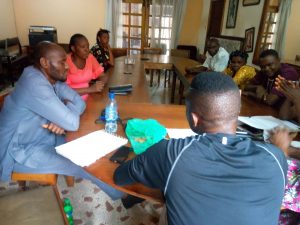 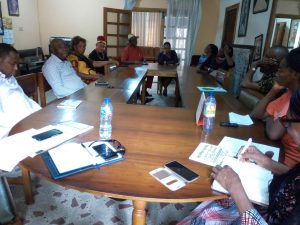 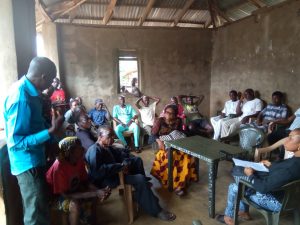 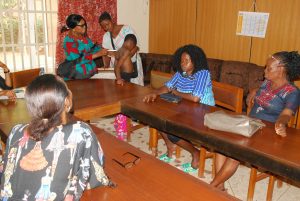 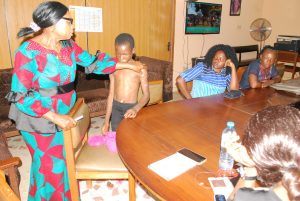 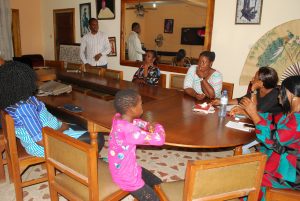 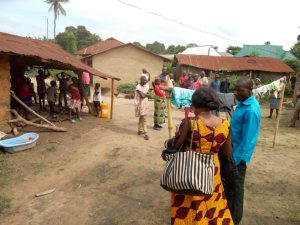