The EU UN  Spotlight Initiative project is aimed at eliminating Gender Based Violence and Harmful Traditional Practices among Women and Girls.

The project contributes to the social norm change and capacity enhancement of women and girls to advocate for norm change within their communities.  It supports awareness creation on early child marriage, gender based-violence, addresses identified harmful practices specific to the communities and promote peer group discussions among young women and girls in and out of school.

CIRDDOC organised Community Mobilisation and Sensitisation on the Elimination of Early Marriage and Female Genital Mutilation in five communities and two LGAs in Ebonyi state. 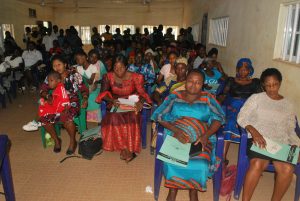 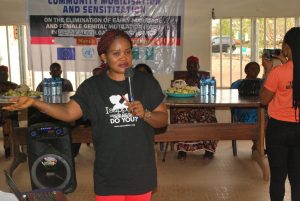 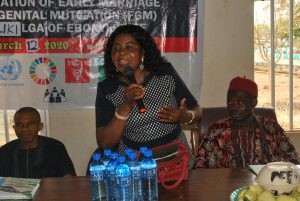 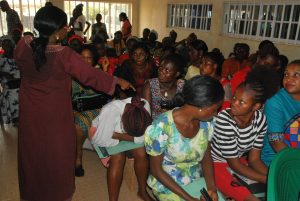 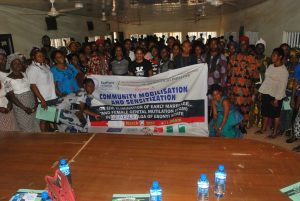 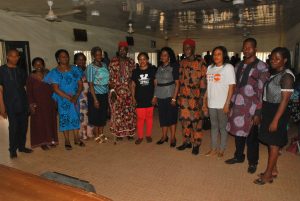 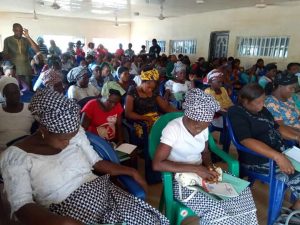