The drive for accountability and anti-corruption so far in Nigeria does not reflect a significant contribution of women’s voices. Neither does it squarely address women’s issues as a strategic concern to women’s contributions or as it affects them.

The narrative is further reinforced by cultural constructs and faith misrepresentations to justify the denial of women holding high public office.

What have we done – Activities?

Between July 1, 2018 and July 31, 2020 the following Impactful activities have been carried out namely:

Summary of Results/Achievements and Impact: In the  year 2 of this project, (2019-2020) a capacity building workshop was held where 50 CTAG members and other relevant government actors were trained to monitor/tracked budget and project implementation which yielded the following outcomes:

“I feel belonged” and I can now stay in my community to exercise my Franchise (Hyacinth Obisi, PG Aguiduma community”

“We reach out to community women to drive home the message of corruption in a hitting manner. This is not a choice. It’s imperative. Corruption is deadly, poisonous. Avoid it so that poverty and inequality will exit”.  (CTAG members in 9 LGAs)

“I like this project and I do not want the project to stop due to funding“(Hon Chairman Udi).

“A lot of things have been achieved with your support to CTAG /CIRDDOC to enable them effect change of behaviors, attitude and value toward corruption, and women inclusion. One of the outstanding achievements is the resuscitation of electricity supply, health care facility in my community. Doctors and nurses are now working on daily basis.” Let this project continue” (HRH, Igwe R.A Chukwu, Mkpume Asaa of Okpanku).

“Your activities have gone a long way in the fight against corruption and injustice, Specifically the Organization has exercised some oversight functions in community projects in Ogbuodoaba” (HRH, Igwe Engr Peter C Ejeh (KSJI, Chairman Traditional Ruling Council Udenu)

“We are now able to ask questions and demand for Accountability on any project sited in our Community” (HRH Igwe J.C Egwuatu).

CTAG monitoring activities has revealed to us some of the corrupt practices going in the Local Government system ranging from non- attendance to duties by health workers, people that receive salaries but do not attend, and abandoned projects identified in various communities (Chairman Nkanu West LGA).

“Your project initiatives aimed at advancing gender equity, promoting and protecting human rights in our communities have no doubt helped to provide support and access to justice to vulnerable people in our localities” (Chairman, Isi-Uzo LGA) 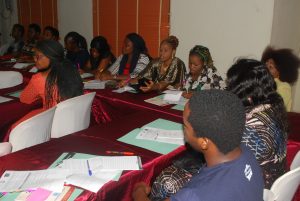 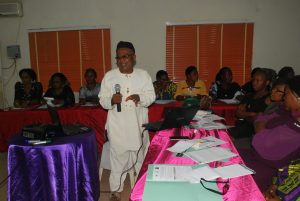 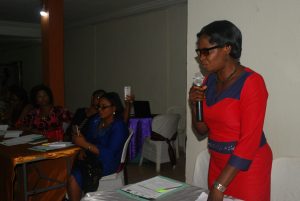 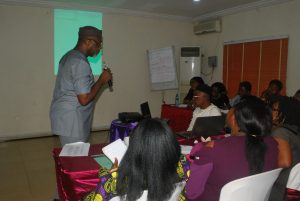 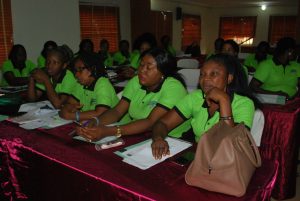 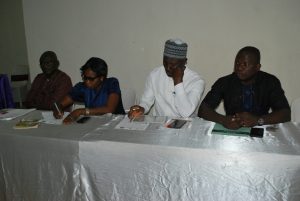 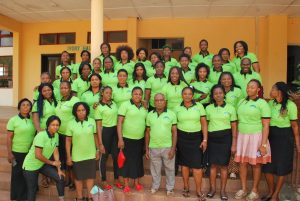 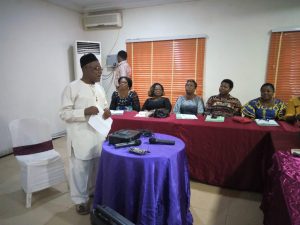 for more information on MacArthur...